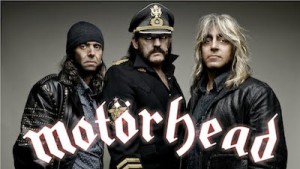 NetEnt is about to finish their 2016 Rock Tour with the highly anticipated Motorhead slot, which will be released this September, much to the delight of  hard rock and heavy metal fans. Lemmy Kilmister will once again turn to gambling, one of his biggest vices depicted in their biggest hit “Ace of Spades”.

The latest release will complete the rock trilogy after Guns N’ Roses and Jimi Hendrix video slots. Ace of Spades should lead the way concerning the symbols they will use to populate the reels, alongside most memorable group members, and we do expect an action-packed video slot accompanied by the biggest hits of the legendary band.

As in the previous two, we expect a kick-ass intro, five-star graphics and impeccable sound effects. Songs like “Ace of Spades”, “The Game”, “Killed By Death”, “Overkill”, “Orgasmatron” and “Born To Raise Hell” will certainly make your blood pumping while spinning the reels.

Even though NetEnt did not reveal much information about their newest game, Guns N’ Roses and Jimi Hendrix are filled with interesting features and we believe that Motorhead will at least be on the same level, being the final part of this trilogy.

Whether the developers will decide to use the variations of proven special features, such as Appetite for Destruction Wild with an overlay Wild symbol, Encore Free Spins or Crowd-Pleaser Bonus game, or Purple Haze and Pick and Click, or even if they decide to surprise us with something new, we are certainly in for a treat, since NetEnt rarely disappoint with additional features.

The maximum payouts in Motorhead slot should not disappoint either, given the fact that Lemmy Kilmister spent a fortune on gambling, so we expect he will be generous to us too. 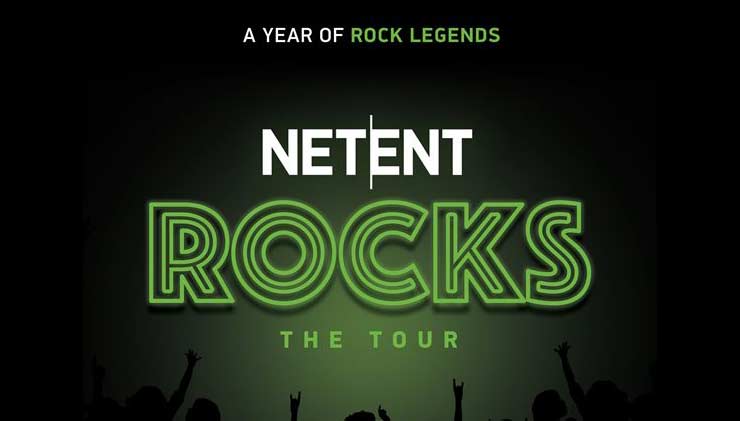 The downsides are yet to be discovered. Those who are not so much in the hard rock and heavy metal will probably not appreciate this NetEnt title. If the base game resembles the one in Jimi Hendrix and Guns N’ Roses, you will get plenty of winnings, but not as big as the initial bet.

Special features will probably not be triggered often, sometimes quite rarely, but you have the same frustrating problem in all of the 2016 Rock Tour slots. Playing card symbols will most certainly be included, even though there is more than enough material to populate the reels with authentic symbols.

Those who enjoyed Guns N’ Roses and Jimi Hendrix slots, will most certainly appreciate the final trilogy puzzle, especially because Lemmy Kilmister represents a perfect combination of rock and gamble, while “Ace of Spades” is considered as a gambler’s hymn.

At this moment we can only assume what wonders await us in terms of special features, graphics and soundtrack.  Even though the lyrics go “I am the game, you don’t wanna play me”, we will certainly take Motorhead for a spin this September.